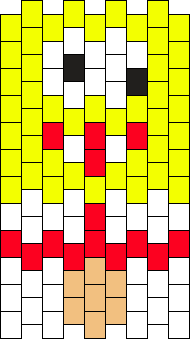 spunch boinb, im gonna get some yellow beads so i can make this

Can zomeone plz give me perler bead creation ideaz? :>

One quote from that one popular kid

thats so cool!!!! i have sewing machines and gas masks from that era :]

i’ve never even seen it let alone try it lol

might try and get my hands on some this year tho 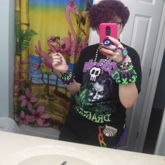 oml you look so cool!!

i really don't like it idk why people love it sm

i actually never tried it lol, we don't have it in Poland

@junatehrobot: Yes the pumpkins are so good

agreed, the pumpkins are the best ones 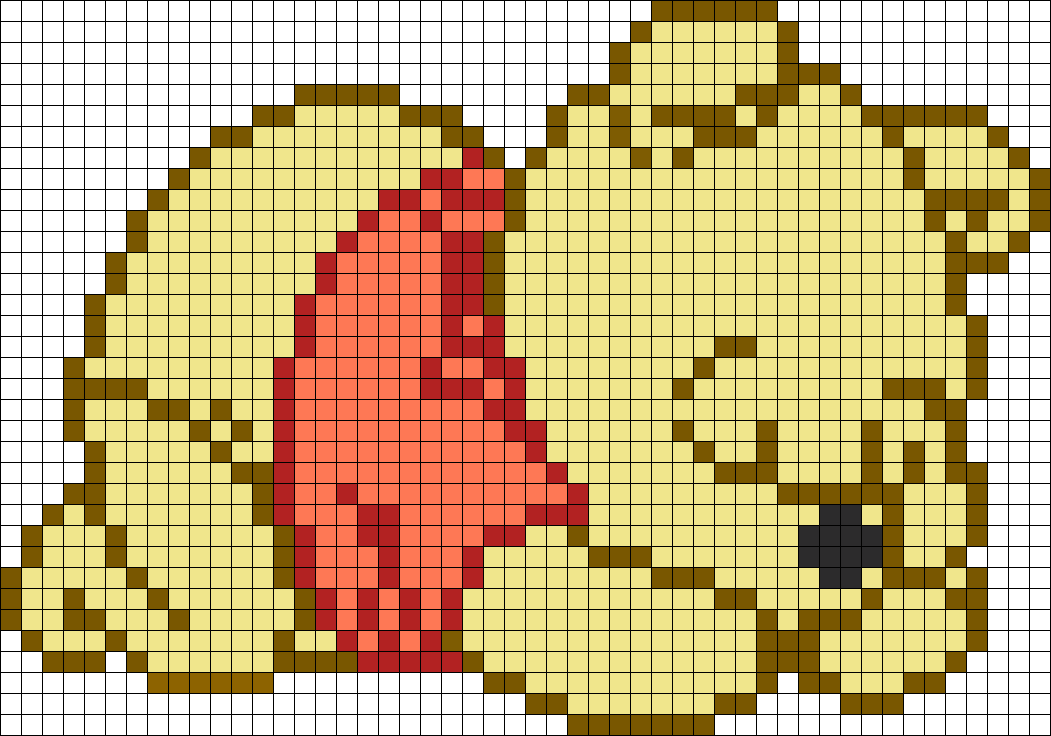 neopronouns and xenogender presentation that i need help with /lh

Hi! i am xenogender and use neos so i can give the definitions i use to explain them to people :]

Neopronoun: A neopronoun is a pronoun that is “new” (coming from the word neo). Despite their name, neopronouns have actually been used for hundreds of years, with one of the oldest recorded neopronouns coming from 1789! Many people who feel uncomfortable being referred to with he/him, she/her, they/them or it/its use neopronouns instead as they’re simply more comfortable. If you’re ever unsure of how to use a certain neopronoun, simply ask the person who uses them how to use them and they’re more than likely going to be perfectly happy to help you learn

Xenogender: A xenogender is a gender identity that is described outside of the boundaries of typical language ***ociated with gender. Xenogenders aren’t defined by being masculine, feminine or neutral but instead by comparison to things, feelings, places, etc., kind of like a metaphor or simile. Many xenogenders were created to express specific experiences that neurodivergent people have in relation to gender, especially autistic people, though neurotypical people can still use xenogenders. Many people who use xenogenders will also use neopronouns to reflect their gender identity’s existence outside of masculinity/feminity/neutrality

You could also provide some examples of neopronouns and how to use them and some xenogenders even. pronouns.page also has some stuff on xenogenders and the history of neopronouns, so i would recommend checking that out too

Hope this helped and I hope your presentation goes well :]