not my brain choosing which FP to text the most like im choosing what drink i want | front: algae 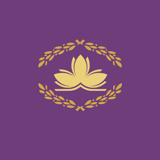 not my brain choosing which FP to text the most like im choosing what drink i want | front: algae

Basic DNI criteria, Anti-MOGAI, If you can't handle horror, Anti-self dx or anti-sign off for systems that are self dx, (will update later)

may have slow responses for some people and really quick for others. we deal with a variation of things that can make us prioritise weirdly or focus on people. its not against you if you are lower on the prioritisation, we cant help it.

Jschlatt/Schlatt/J/Jay/Schlatte/Ram (Youtube, EpicSMP, SCU, Chuckle Sandwich etc, He/They/It/Ram/Horn/Red/God/Control/3/Bite, Finance Manager, Host, Protector) (he's not like irl schlatt, we dont know the schlatt drama but either way, ram is not offensive, please remember to be respectful to fictives/factives despite their source <3)

Cookie (He/They/It/ + any neos that aren't femme, role unknown, used to be a Host) 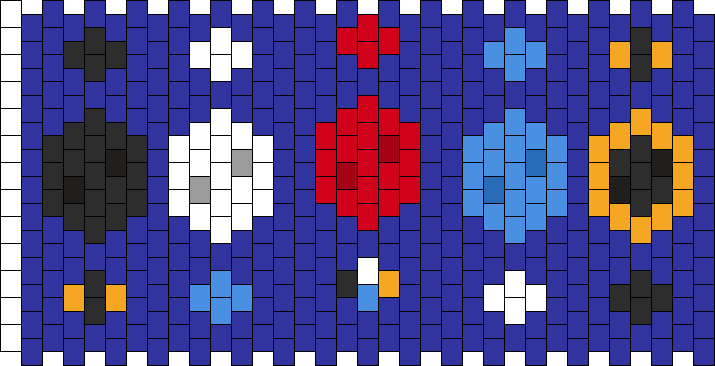 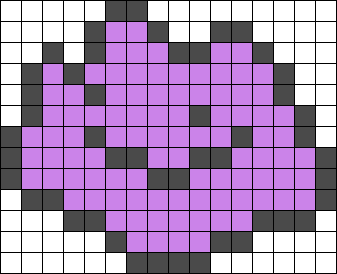 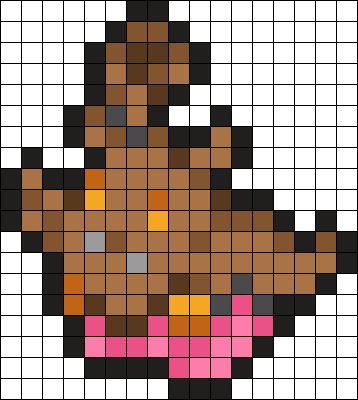 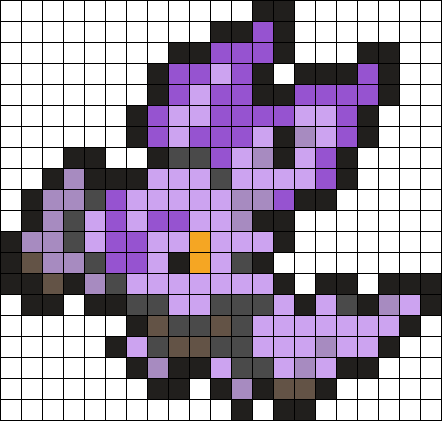 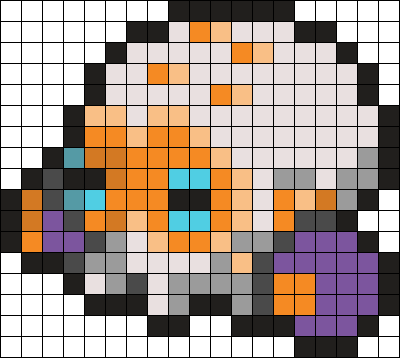 User has no patterns yet!
Login